Skip to content
WHAT THE MESS JUST HAPPENED?! I have been meaning to start this series for just over a year. And Becky at Books Crooks (linked in the review) chose it for me to start... I don't know what I was expecting, exactly, but it sure wasn't this horror fantasy land... yes I said horror. I clicked the category horror. AND NO I AM NOT TAKING IT BACK.

So, like I went to Becky @CrooksBooks and I asked her to choose between a couple of backlist options for me because I couldn’t. She chose Three Dark Crowns because she needed a crash test dummy, apparently. I had wanted to read the series for a while, anyway. So cool. Other than knowing it was a fantasy about three sisters fighting over being queen, I can’t say I knew what to expect going into it. But, Ms. Blake, I do know this. I was not expecting Game of Thrones wrapped-up in a magical fantasy, within a psychological family thriller that also bends into horror. For those who haven’t yet read Three Dark Crowns and think… wait, I didn’t hear that right. Let me repeat.

I was not expecting Game of Thrones wrapped-up in a magical fantasy, within a psychological family thriller that also bends into horror.

One sister (Katharine- gifted with the Poison Magic) is going to poison her two sisters.

The priestesses have sworn to hack Katharine and Arsinoe (Gifted with Naturalist Magic) in the name of the third sister.

That third sister? Oh yeah. She is the Thor of the bunch: Mirabella. She is gifted with Elemental Magic: 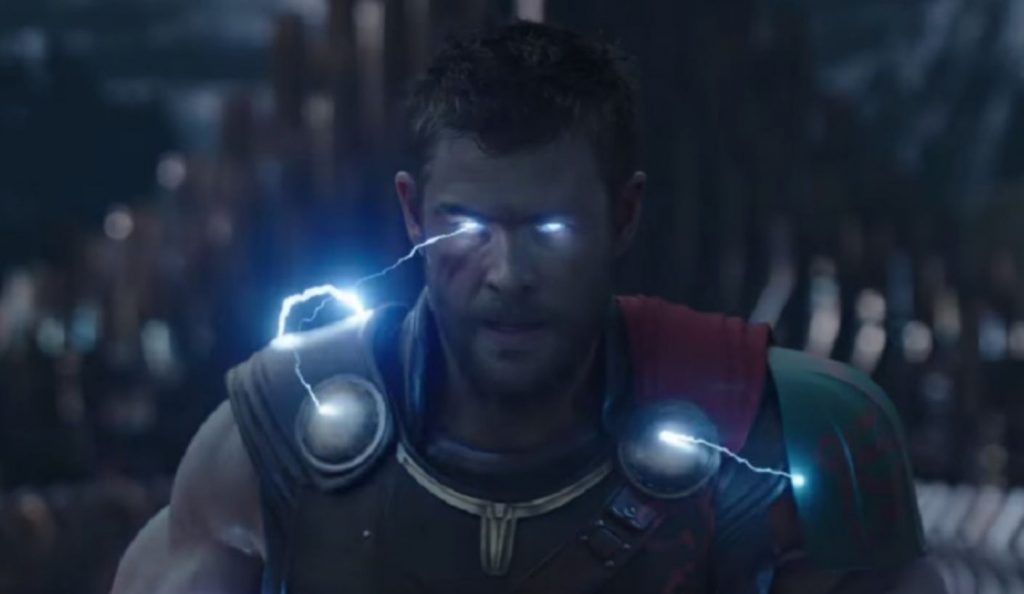 EXCEPT AND HEAR ME OUT HERE: Mira is even more kick-ass than Thor because she controls weather, water, fire… you know… all the elements

PLUS! THERE’S MORE: She escapes her gilded cage and sleeps with Arsinoe’s …handler… yeah, I’m going with handler and best friend, Jules’ fiancé Joseph (oh don’t worry, we are gonna get to all the idiot boys in a minute)… and this is all within the first 150ish pages.

Oh. And did I mention the zombie bear? YEAH. THERE IS A ZOMBIE BEAR. 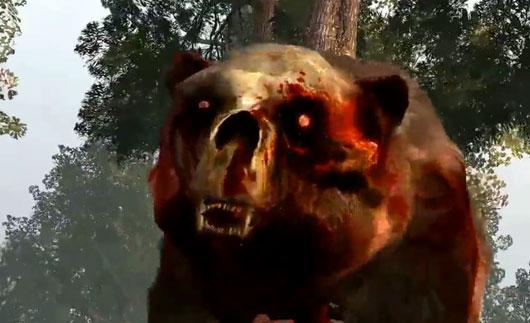 “With its claws dragging through the mud and its head lolling, it looks as if someone has pulled it up out of a ditch already dead and forced it back onto its rotting feet… She smells something decaying. The bear’s fur moves the way dead fur moves when it is disturbed by colonies of maggots and ants.” 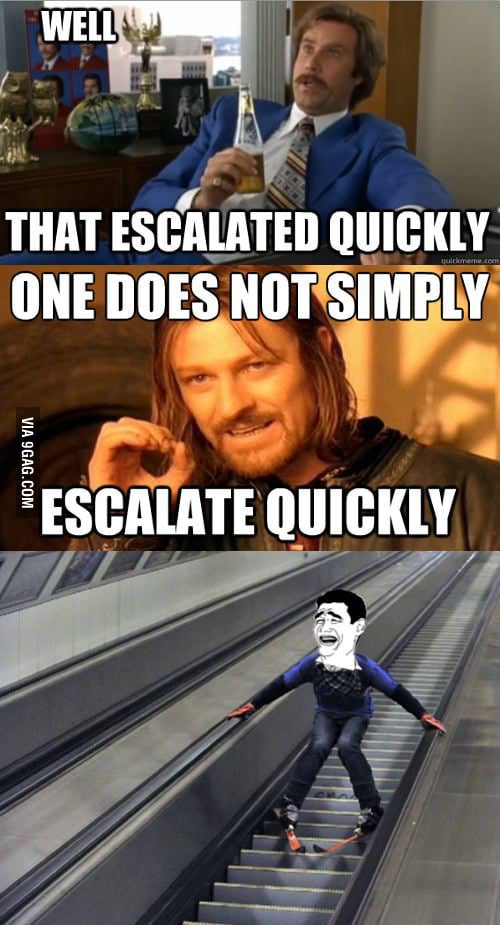 If You Didn’t Read Between The Lines

You have magic, politics (aka different lands in one kingdom with a stake in each sister), a crown and three sisters fighting for it all. Plus, a bunch of idiot boys. OK. I only mentioned one idiot boy so far. But let me connect the dots. Triplets are born with one of the three types of magics listed above. At six they are split up to join a council, the only family they’ll ever know in different lands throughout the kingdom.

For the next ten years, they are prepped and preened, while honing their magic and garnering financial, armed and suitor support before the ascension ceremony. At which time they have a royal battle to magical death for the throne. Of course, that would be if everyone were playing by the rules. But what fun would that be?

So. While they aren’t allowed to actively make an attack on their other sisters before the ascension death party….

…you have one council planning to hack the other two sisters to pieces. One council hiding a dark secret about their queen’s magic and two sister’s having torrid, disastrous affairs.

If Everyone Could Just Keep It In Their Pants, Please

I would blame it on Petyr, Joseph and Billy except it isn’t just them. Although Billy really is priceless. I mean 70% into the book and Billy SO PULLS A ROSE NYLUND…. 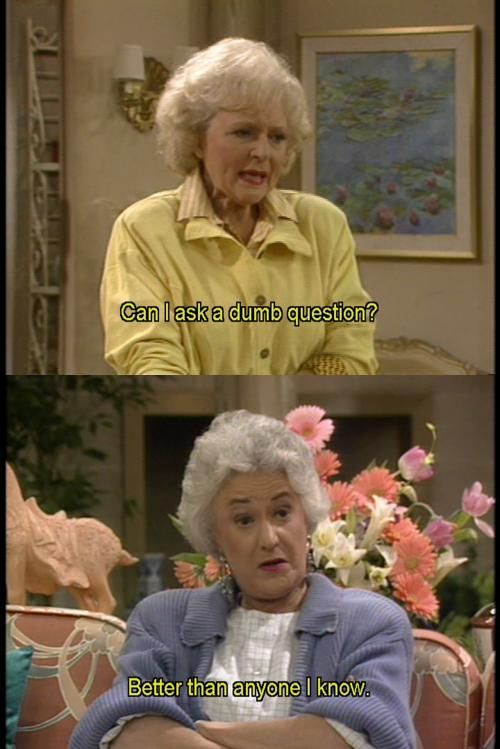 I mean he doesn’t literally say it, but he literally does it. When a significant character asks a question 70% into a book that is like so essential to the book but isn’t just obvious from the first page but from the summary on the dust jacket? You have to wonder if he’s encountered one too many zombie bears. Because Billy at one point literally asks, 70% into the book:

Do no sisters care for each other on this island?

Apparently, Billy who spends most of his time with Arsinoe but is meant to court Mirabella, who is sleeping with Joseph who is engaged to Jules who is Arsinoe’s handler/best friend (yes, you read that right), isn’t paying much attention. And considering how completely entangled he is by all the webs weaved by all the black widows?

Let’s stop picking on Billy. His brain needs to heal for a bit. 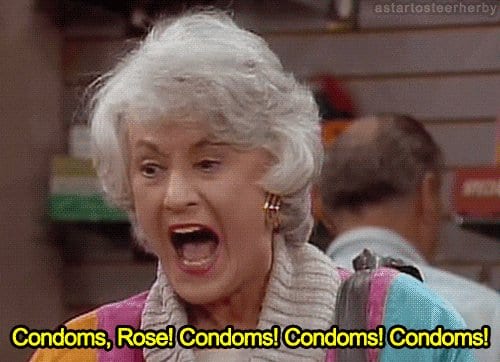 PS- The condoms have nothing to do with the plot. It is just because of all the sleeping around- I thought Camden the Cougar and the zombie bear might but, no.

Meanwhile, Mirabella, who for about a split second in time wanted to reach out to Arisnoe but then when the priestess’ who want to hack Arisnoe and Katharine to death found Mirabella near Arisnoe, of course made it look like Mirabella had tricked Arisnoe into a “forbidden” proactive death trap before the ascension ceremony. Of course, then Arisnoe thinks Mirabella slept with Joseph on purpose, and who knows? At this point I’m sure it is completely possible.

But wait! We forgot about Katharine the poisoner. Katharine and Petyr. Their torrid affair is putting all the things at risk. They are sneaking around now and Katharine in all her righteous assumptions that she will win, says they will keep sneaking around afterwards. Her council is manipulating his love for her to move on the other sisters, since she “can’t.” Obviously, this isn’t going to end well for someone. With both of them lusting instead of thinking. Who this ends badly for, or ends permanently, is up for debate.

Put It In A Blender 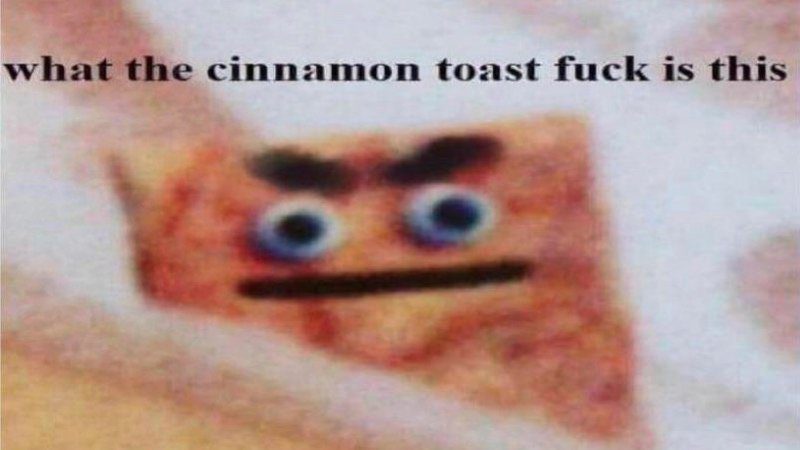 It is GLORIOUS and emotionally gut wrenching. With all the back-stabbing and deadly endgame, you would think that there would be an obvious evil player in the game. Truth is, you can’t hate any of them. Mirabella is the favorite to win but she wants so bad to reach out. There is a kind side where she just doesn’t want to hurt anyone and is sensitive, easily hurt when told hurtful narratives about those around her.

Arsinoe knows there are secrets about her magic that have to be hidden and that her own council fears her survival of the ascension ceremony. Yet, she won’t quit. She will fight and try everything and anything she can to make the strongest showing possible.

Katharine? Talk about pressure. If she takes the throne there will be the first dynasty in centuries, and a dynasty of Poisoners, none-the-less. Her own people already know that she is struggling, while legendary stories swirl around Mirabella’s strength, and beauty.

This Is The End…

Every Female In The End Of Three Dark Thrones To Someone Somewhere At Some Point At The End– Probably, Even Kendare Blake, Herself: 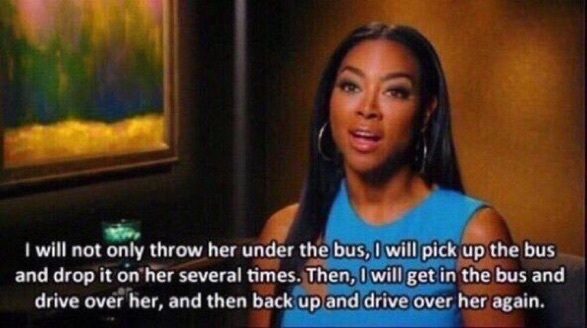 I feel like I need to clarify that I was blindsided by Three Dark Crowns but in the best way possible.

It was incredibly dark, shocking, and beautifully haunting. The political intrigue is only beginning with twists and betrayal that I can only imagine is only going to get worst over time. From the first page, Three Dark Crowns drops on the shock factor and doesn’t stop. Is it the fastest in pace? Like a roller-coaster? Nah. But it’s the first book in a long series, so don’t expect it. The entire empire is built, along with each individual kingdom that the three queens come from. 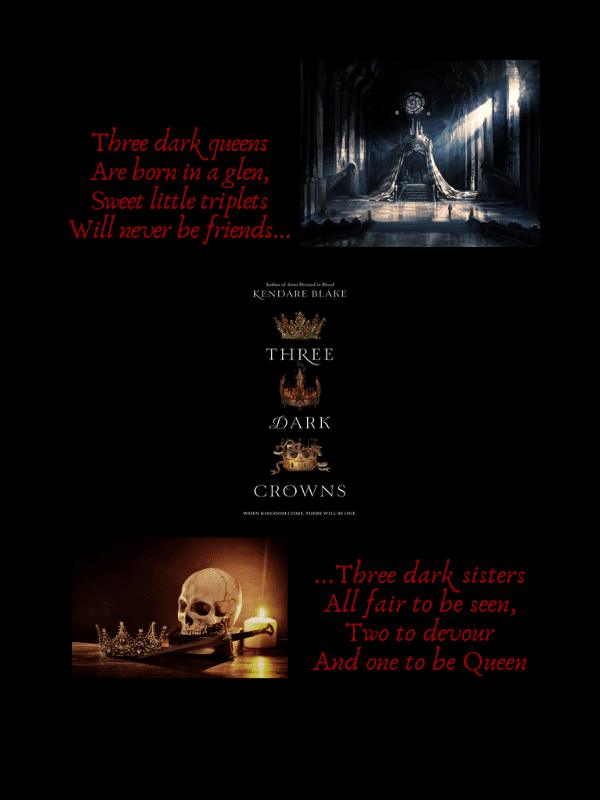 Then there is the magic system, the councils and the set-up of the political power plays, for the twist and turns to come. For them to be more than just surface shock value? Blake needs to spend time building the foundation to get reader buy-in (like the first act of Ink in the Blood– there is no way that second act doesn’t devastate you if the first act doesn’t take its time building up you up).

The writing is atmospheric but tangible and sinister. Even when it isn’t in the middle of a scene that is making you blow snotty giggly juice all over the place, the writing is able to give you that foreboding sense of dread.

And this, again, is the first book.

Bring on #2. I believe I’m buddy reading this with Alissa over at Alissa White’s Book Blog (she’s waiting on her library to come through, lol) – Go check out her site! One Dark Throne Review Link

13 thoughts on “I Can’t Tell You Exactly What I Was Expecting From Three Dark Crowns. This Wasn’t It. Kendare Blake Better Not Be Sorry”