Skip to content
Court of Lions by Somaiya Daud is the second in the Mirage Duology. It is two years in the making. Becky and I have both been waiting on pins and needles for this baby to fall in our laps. I can honestly say that neither of us was disappointed, in the least.

Mirage Duology And Court Of Lions By Somaiya Daud

As always, I warn you if spoilers are coming. There will be spoilers for the first book in the Mirage duology, aptly titled Mirage! There will not be spoilers for the conclusion to Somaiya Daud’s Mirage duology, Court of Lions. So, if you have read Mirage, you have nothing to fear. If you have not and don’t want to be spoiled? Step away from the review. Again, as far as Court of Lions goes, I will not spoil anything regarding the ending. Somaiya Daud has put two years of work into Court of Lions, and we have put two years of patience that readers are not known for, in waiting for it.

As I have mentioned a million and one times, Mirage holds a nostalgic place in my heart. It was my very first NetGalley approval. This is also true for Becky (I’m not sure if it was NetGalley), in that it was one of the first ARCs she reviewed on her site! I am particularly thrilled that Becky (review linked) and I chose Somaiya Daud’s Court of Lions as a buddy read because, not only did we both have a nostalgic place for it in our hearts, but we both LOVED it. We knew we could support each other. 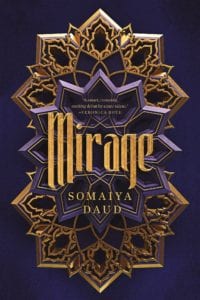 We decided to reread (I on audible and Becky, traditionally) Mirage and then straight to Court of Lions. It worked perfectly! I remember loving Mirage, but so many little details are forgotten in two years. We were swept right back in the world, characters, and Somaiya Daud’s writing style, which is on-point with the tone of each scene. It is beautiful, heart-wrenching, cut-throat, exhilarating, and delicate because of Daud’s precision and intent. It never loses focus nor your attention.

Court Of Lions By Somaiya Daud

Somaiya Daud takes Court of Lions and picks up exactly where Mirage leaves off in both content and style. One significant change that might even make Court of Lions a step above Mirage (impossible as that might seem) is having chapters from Maram’s point of view. These chapters provide a level of depth not only to Maram’s inner thoughts but to the plot as a whole. Without these chapters, we wouldn’t have heard Maram’s inner-dialogue, observe the course of actions that she is taking, on her own.

Having this opened up to readers provides the groundwork for Maram’s character arc in the book, which is essential. While that arc could indeed exist without this point of view, it wouldn’t have been nearly as powerful. I don’t believe I would have cared nearly as much about it, or the course of events in the book, period.

Becky and I discussed how Amani grew the most as a character in Mirage. That led the foundation for her to accomplish anything she might need to in Court of Lions. At the end of Mirage, despite Maram’s supposed growth, as she and Amani grew closer. It was surface, and she was still easily swayed, manipulated, and couldn’t think deeper. When evaluating the events at the end of Mirage, in the end, she chose to follow Nadine’s hissing that Amani was a rebel rather than her saving Maram’s life. That is where Court of Lions picks up. 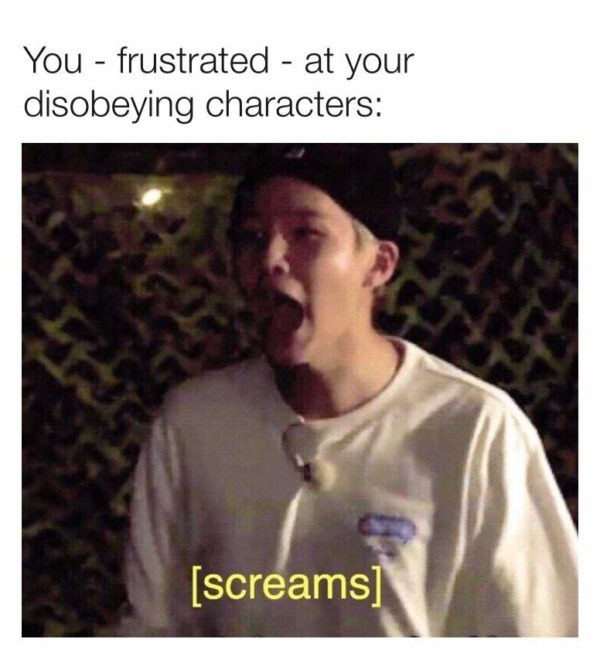 Daud risks that t thought process becoming tired, fast if we are not let inside of Maram’s mind. The only way to garner any buy-in, sympathy, or concern for Maram’s plight is to let us in. She isn’t letting anyone characters past her steely facade. So, Somaiya Daud wrote the hell out of Maram by letting readers inside.

Sometimes you feel like a cheerleader. Then, you feel heartbroken, FRUSTRATED AS HELL, joyous, and disappointed. Then wash, rinse, and repeat the feelings all over again. Readers will not be willing to go through that rollercoaster with a character if they don’t care. And I don’t think we would care if we didn’t see it from her side because it would have dragged on too long. Daud’s decision to let readers in, with Maram’s chapters, was a brilliant change.

People will do a lot of things when they fear you. But even fear will only get you so far. Respect will get you much further. Part of Maram’s character arc is figuring that out. The foundation Amani built through her character’s growth in Mirage helps goes a long way in teaching Maram this lesson.

Amani is already shocked to take Maram’s place at the wedding ceremony to Idris, but she does so reluctantly. Amani is already warning Maram that she must realize that she has to take up her duties as queen, at some point. Maram than summons Amani to her chambers and demands Amani take her place at the ceremonial wedding night, in bed with Idris. That was enough.

She might be sentencing her family to death by refusing a royal command. But now she has to draw a line. Being prostituted to the future king was not part of the plan. It would not become part of the plan. Fear would not sink Amani so low, until Amani realized something, deep down. At that moment, Somaiya Daud did a fearless, unthinkable thing that kept Amani in the core principals she’d built throughout Mirage. Amani realized the tables were the opposite of what she thought.

But whatever Maram thought of me, I was her friend, and loyal to her besides. And I knew something she would never admit: I was the stronger of the two of us. I could bear up under this single night. I was not brittle, like she was. And I knew, soon enough, she would come to understand that. To understand why she had come to me first and not Idris with this fear.

It was Maram who was terrified and who, deep down, came to Amani because she respected Amani. Although she would not admit it, it was Amani she came to with her fears and asked for help. It was not Nadine or Idris because she didn’t respect or trust them enough. It was Amani and Amani was strong enough to handle it, for the greater good.

Amani knows one other thing that Maram still has yet to realize. One other thing that she still doesn’t believe. Amani genuinely sees a great, powerful, just, and unifying queen in Maram. This is not pretense, a trick, or a trap. It is a truth that Amani believes in her bones, and she will risk her life, the life of her family more times than can be counted throughout Court of Lions. 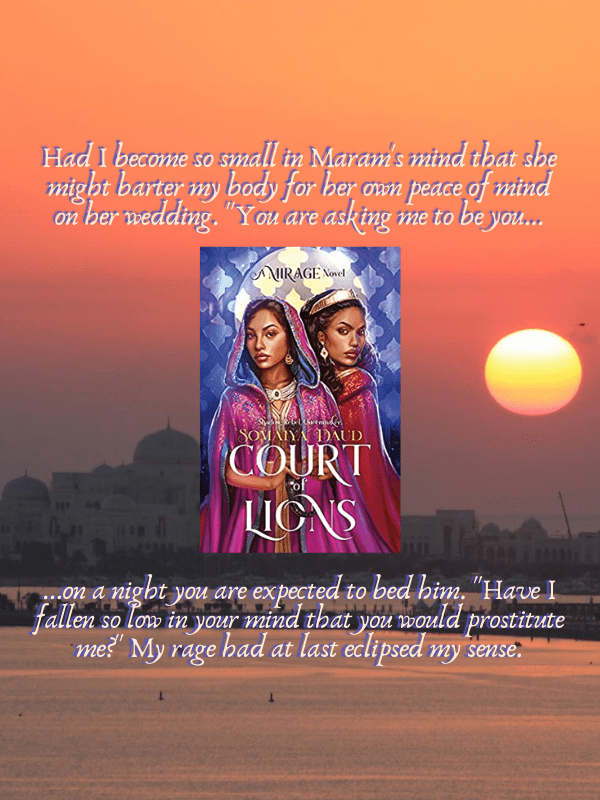 Thank you to Flatiron, NetGalley and Edelweiss for an ARC in exchange for an honest review.

In Mirage, this did not end well for Amani, and it made everything horrifically worse. In Court of Lions, Somaiya Daud keeps horrifically worse going and then doubles down on it. Make no doubt. There are perils hanging over everyone’s head. On the good and bad sides of this fight, high-stakes risks are being taken, and who makes it out, who prevails, is never a given or to be taken for granted.

Becky and I laughed because we had completely different concerns about who we would bet the money we don’t have on who had the highest probability of living and dying by the time all played out. So, there’s that.