Skip to content
The First To Lie By Hank Phillippi Ryan Is Driven By Characters Knee Deep In So Many Identities. I Might Have Been A Character... Also, it has become clear that between The First to Lie and The Swap by Robyn Harding that women have had enough of doctors and pharmaceutical companies messing with their vaginas. QUIT IT.

The First To Lie By Hank Phillippi Ryan

You know how this goes, right? I give you a summary of a book, and that means one of two things. Either The First to Lie by Hank Phillippi Ryan will be dropped into the Great Salt Lakes, or I was complete trash for it but… spoilers. Despite how adept I’ve become at reviewing without spoiling, sometimes it is just impossible. Well, what if I said the reason I am giving you a summary of The First to Lie was, neither?

I am giving you the summary of The First to Lie because I am not sure that my review is going to give anyone who is not familiar with the summary, synopsis, or basic plot of Hank Phillippi Ryan’s latest, a clue. I have good reason to feel that way, and I think you will understand why. Let me make something clear upfront. Am I’m dropping The First to Lie into the Great Salt Lake, or was I trash for it?

The First To Lie By Hank Phillippi Ryan Book Summary

We all have our reasons for being who we are—but what if being someone else could get you what you want?

After a devastating betrayal, a young woman sets off on an obsessive path to justice, no matter what dark family secrets are revealed. What she doesn’t know—she isn’t the only one plotting her revenge.

An affluent daughter of privilege. A glamorous manipulative wannabe. A determined reporter, in too deep. A grieving widow who must choose her new reality. Who will be the first to lie? And when the stakes are life and death, do a few lies matter? 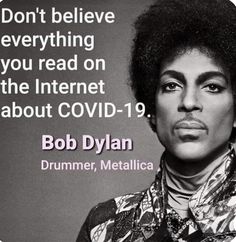 This might be my new favorite meme. It is also perfect. Because ALL THE DAMN LIES. And Ryan told the very damn first one. NOT COOL.

The First To Lie Book Themes

Actually, there are The First to Lie themes, and then there are overall themes. What does that mean? Simple. There is a theme that seems to be running through this Spring/Summer 2020 Fling, Adult Psychological Thrillers. Don’t. Mess. With. Women’s. Vaginas.

First: When You Have To Google “Hostile Vagina,” There Is A There, There By Robyn Harding 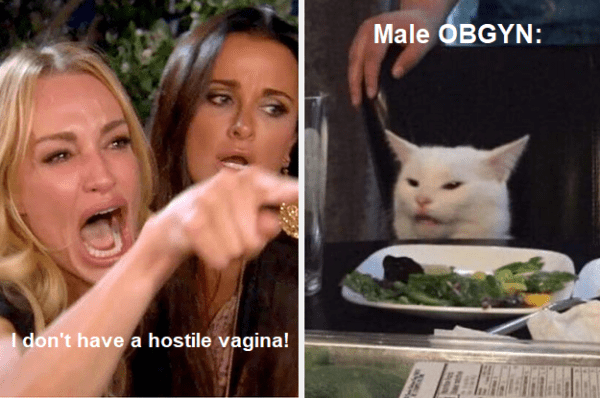 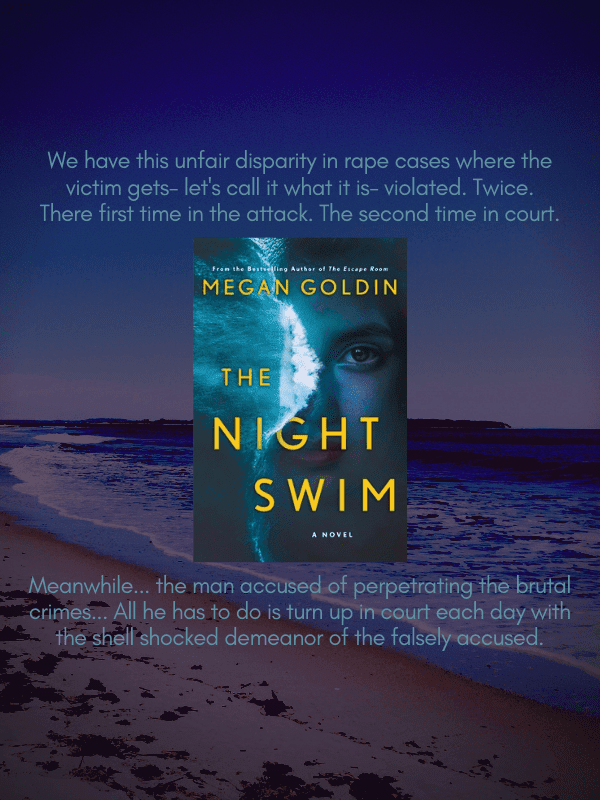 And now, we have the Hank Phillippi Ryan’s The First To Lie, which also begs the question, what happens when men start messing around in places they shouldn’t be, with mal intent?

So, what is different? The how and the why. The First to Lie isn’t about rape or a hostile vagina, with cascading consequences. The First to Lie is about a pharmaceutical company, an off-label fertility drug, the family that owns it, and devastating effects that push the wrong people too far. And more twisted, some of those people are in the very family that own said pharmaceutical company. The only people more dangerous than the strangers you screw over, are family members. Suppose you don’t know that from your own experiences. Read Samantha Downing’s He Started It. 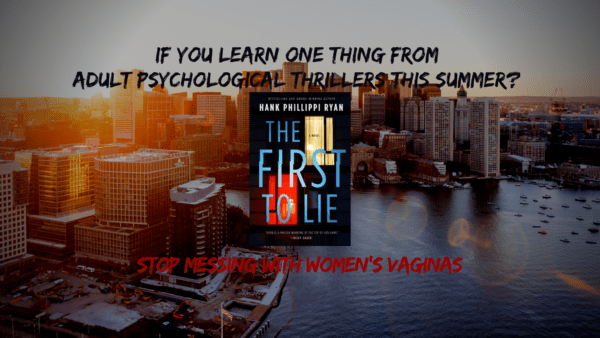 Thank you to Forge for an ARC in exchange for an honest review.

One powerful family with unchecked power in the pharmaceutical industry takes medication and pushes an off-label use for infertility treatment. While it is a wonder drug for some women. For others, it is their worst nightmare. The nasty side effect is that either it works, or it ensures that you are never able to have a baby again. No second chances, opinions, reversals, do-overs, nothing. And no one is warning these women, including their own family. I’m just going to leave this here. 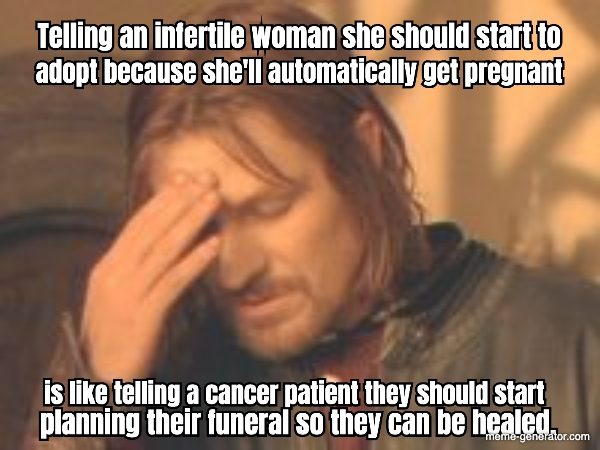 These desperate, frantic, often hopeless women who are coming to doctors that they think they can trust. Experts they believe are their only hope and that have their best interests at heart. Instead, they are dealing with liars and charlatans that push a drug without divulging all the risks they are taking. Sometimes because the doctors are lying, and sometimes because the pharmaceuticals reps are lying to the doctors, never telling them the full dangers of the drug.

And then there is the overall damage of pharmaceutical companies that prioritize profit margins over the risk to people. From opioids, going back to Thalidomide, these companies have shown time and time again how they are willing to put money over people.

Pharminex had calculated the cost of a human life. Of the cost of a woman’s ability to have children versus their desire to make a profit.

“…ask yourself, for instance, if three hundred people are helped, but one can never have children again, does that make it ok?” She shook her head. “How many successes make up for a disaster? Given those odds, what would you do?”

… Ellie agreed with Meg for once. People should be given a choice.

I Became That Meme, AGAIN

How many times is this now? Three. Four. I think it is four. That would make it 4-0 in favor of the authors. However, this is the first time I’ve become THAT meme since S.J. Bolton’s The Split.  You want the receipts? Here:

I really need to stop convincing myself I’m going to win these games, let alone that I’m even playing the same game as the authors. Once I’m here? 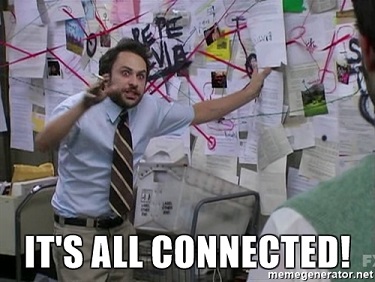 That should be the sign. I might as well just break out the whiteboard. But try as I might, I’m not going to win. Whatever game I’m playing. Be it poker, Connect Four, Risk? They will sink my Battleship, send me to jail in Monopoly, and then kick my ass at Life.

I would say this is a character-driven story except that these characters are playing at so many different angles, identities, and goals that it has to be plot-driven. Except it can’t be plot-driven because the plot is driven by some twenty years of character, family, and drug development history.

And it isn’t just connected. It is like that scene. You know, from The Good Place, where it is not a straight line connected. Wait… just hold on.

AND! I am Chidi at the end of this clip. Because it isn’t just the timeline of the plot, nor is it only the characters, and their identities moving in this Jeremy Bearimy fashion. Oh, no. It is the intersection of the plot, the characters, and all the different identities throughout events, plot, etc… that interweaves throughout The First to Lie. BUT here is the vital part about everything I just said.

I’m sure that sounds like a complete clusterfuck, right. It’s ok. Go ahead and say it. It seems like there is no way that isn’t a total clusterfuck. The thing is? IT IS NOT A COMPLETE CLUSTERFUCK. Well, I mean not in a bad way. Make no mistake Hank Phillippi Ryan’s The First to Lie is a train wreck, and every character is a class-A debacle. But I mean that in the most complimentary of ways. Ryan has written explosive entertainment that will keep your draw dragging on the ground until the last punctuation drops.

You will start like a newbie watching hockey, just trying to keep up with the speed of the game, wondering where the fuck the puck went, and then feverishly attempting to beat Ryan to the punch. Finally, you just sit there gaping at whatever the cinnamon toast crunch is happening because you will break. I will not be The First to Lie to you. When you read Hank Phillippi Ryan’s latest. This will be you… 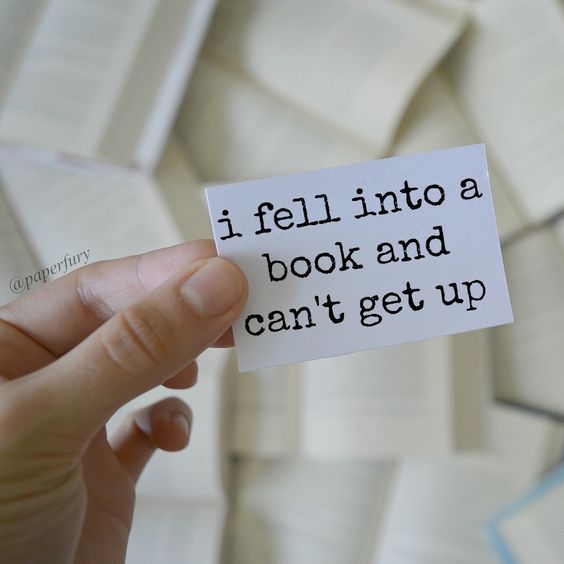 1 thought on “The First To Lie By Hank Phillippi Ryan Is Driven By Characters Knee Deep In So Many Identities. I Might Have Been A Character…”