Year of the Witching By Alexis Henderson

I want to thank Aubrey @ The Shelf Life Chronicles for giving me this idea. I figure it can work on Tuesday or Thursday, since they both start with a T. It is pretty simple.

I’m going to give you the summary and release date, along with the first line and pulled quotes to tease an upcoming release. This week, I am featuring one of the books from my Ten Books By Black Authors To Pre-Order and Keep On Your Radar Post. Year of the Witching, by Alexis Henderson. I have had this book on my radar since I happened to see the cover drop on twitter right after I moved to Colorado in November/December. And I can’t believe the release date is coming in a month! My review is coming in the next couple of weeks. This is going to be EPIC.

A young woman living in a rigid, puritanical society discovers dark powers within herself in this stunning, feminist fantasy debut. 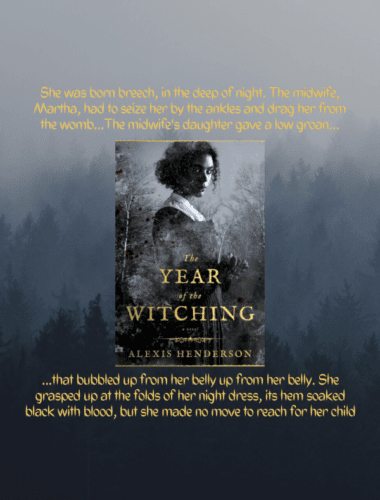 Year of the Witching Quote 1 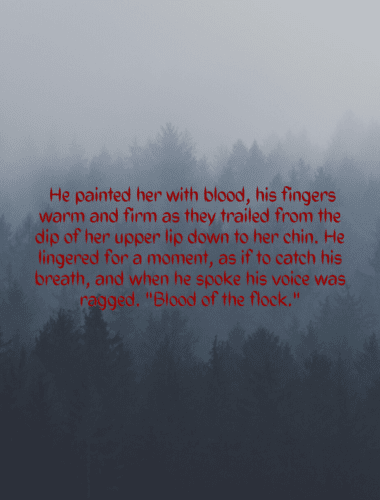 Year of the Witching Teaser Quote 2 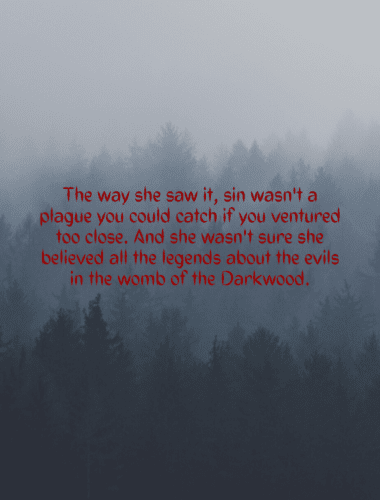 Year of the Witching Teaser Quote 3 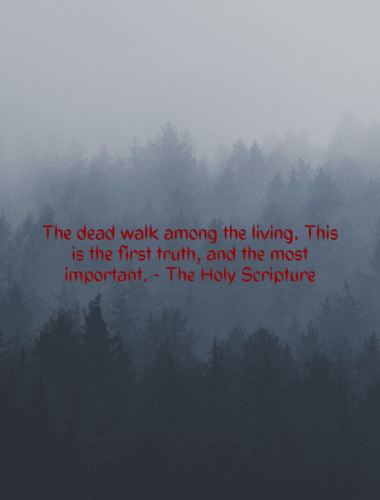 Year of the Witching Teaser Quote 4 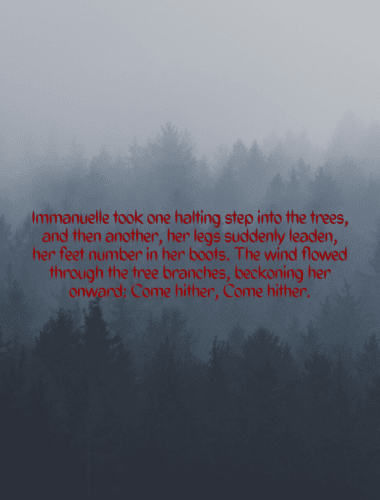 Are You Hooked? Of Course, You Are

Preorder it, add it to Goodreads… you will not regret it.

There are links to Black Owned Bookstores to support and other upcoming books to look out for in the post linked at the beginning of the post. Please check them out and support where, when and how you can, if you aren’t able to financially.

4 thoughts on “Teaser Tuesday: Year Of The Witching By Alexis Henderson”