Skip to content
Don't judge a book by it's cover! So I'm going to try and get readers hooked by the books first few lines in this week's first line Friday. This week is a complete swerve in a new direction! Join me, won't you. And yes someone (not me) mashed up Harry Potter and My Chemical Romance.

First Lines Fridays is a weekly feature for readers hosted by Wandering Words. What if instead of judging a book by its cover, its author or its prestige, readers were hooked on a book by the first lines?

Psst I found this at Becky’s Book Blog. Please go check her out!


I wasn’t able to speak until I was almost four-years old. I didn’t know this at the time, but apparently that’s insane. Most kids start to speak by the age of one and a half or two. So speaking for the first time at the age of four is like having sex for the first time at the age of seventy-five: You can do it, but no doctor recommends it.
My parents claim they weren’t too worried, but a four-year old who doesn’t speak isn’t normal. It’s the opening of a horror movie. They said I could understand what people were telling me, but I couldn’t respond verbally. I would point or grunt but couldn’t form any actual words. I was a shorter, less charming Mr. Bean…. “you made good eye contact with people and you were exceptionally good at miming.”
Okay, now that is a horror movie. A four-year-old staring you dead in the eyes and “miming” while repeating “Ma, Ba, Da” until blood pours out of his eyes.

Ok! Are you ready?

Seriously. How did I did I NOT think of these things?

Add It to Goodreads with the link below! 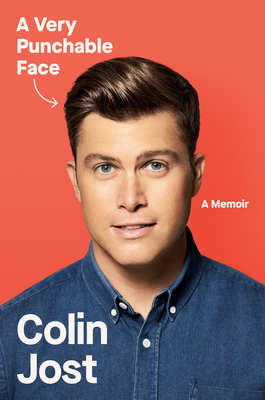 14 thoughts on “As Always, For Your Amusement, I Give You… First Line Friday”