Have you ever heard of honest trailers? If you haven’t don’t ever look at it right before you go to bed because I promise you, you won’t ever sleep. I only bring them up because I don’t want to copy right their saying about Infinity War, “there is so much movie in that movie.” Of course it is nit-picking, but it was what they do. Pick any famous movie you love and they hysterically break it down.

There is a reason I bring this up and I suggest you watch said trailer. It isn’t just because you will laugh until you need a change of pants. No. It is because you will understand that when I say there is so much book in Queen In Hiding, I am very honestly NOT knocking the book. It is really quite impressive. I mean let’s break this down.

Bookmark the Appendix and the Map

See for me, and remember I am diagnosed/medicated for ADD (not the joking ooh shiny ADD people joke about) it became real quick that I really liked Queen in Hiding. However, if I was going to truly appreciate it for all it was worth? I was going to have to slow my roll to a slow moving Winnebago in a blizzard. But that was ok because it was worth it. Now for a lot of people, they will get swept up in all the things so quickly that they might sweep through this novel lickety-split. That just wasn’t in the cards for me.

It also took me a bit to figure out how to write this review without banging my head and yours against a brick walls so here’s the quick version of everything Kozloff manages to include in 450 pages (via the appendix). I’m not just retyping but listing it as an overall picture.

Now to be perfectly honest I could keep going because it is a six page appendix but I’m not because I think you get the point. What I would rather do is mention a few other things that don’t quite come through in just demonstrating the epilogue.

Did You Say Magic?

Yes. Yes there is. There is a whole magic system and … well talking animals, commanding of animals and memory stealing! 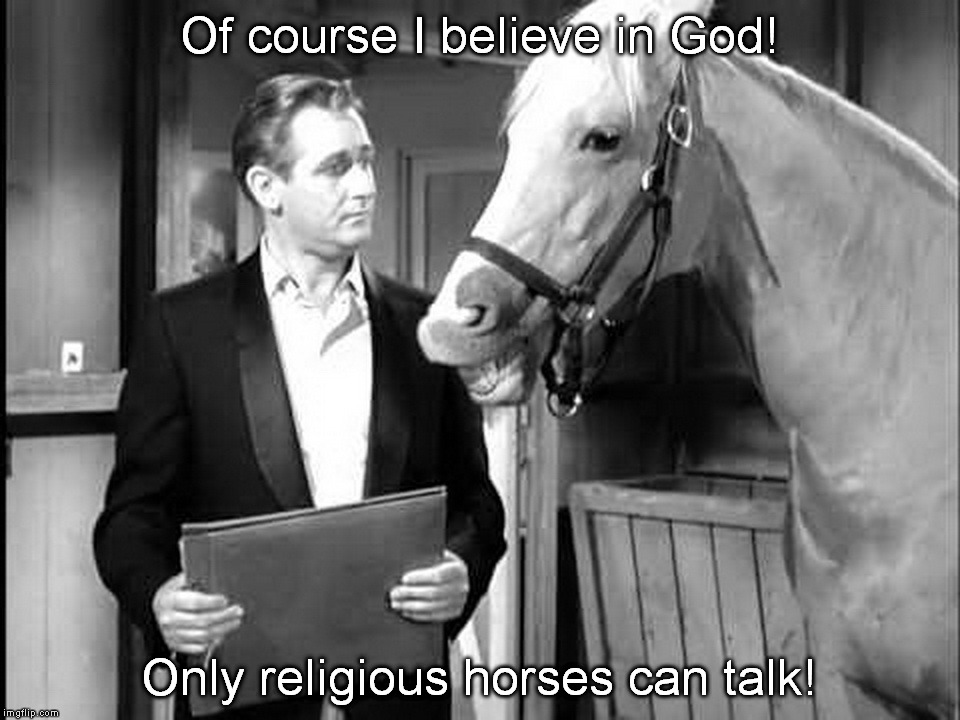 Now that meme of the famous Mr. Ed wasn’t chosen for religious reasons. It is to bring me to the next point.

Game of Thrones would be quite jealous.

I mean when you have this many characters, countries and realms? You are going to have different belief systems. And there are. Moving on… Hey look I have to… I’m moving as briskly as the book.

Pirates? Would You Like Some Sea Voyages and Pirates?

OK! SURE! You got it! There are pirates, naval battles and all the things in between. Enjoy it. Revel in it. It gets ugly, bloody and gruesome at times. It also features some fierce ass women. I mean dayum if women don’t find the courage they didn’t know they have, the ability to protect THEIR army and command respect for getting right on those front lines.

I suppose it goes without saying but let’s not leave it out. Be strong, be weary and be downright suspicious. But when push comes to shove? A queen must do what it takes and Cressa will protect the future from those who will deceive her at all cost. It is a chess match until she doesn’t win the game. She just stops playing it. Is that weak. NO. It is smart. Because she knows full well that stopping one chess match will just throw her and the princess headlong into unknown dangers and sometimes? The devil you know…

Here Is The Key Though

If you are willing to really utilize the map and appendix? Then you are in for the most impressive of feats. For everything that is in this book. And I mean everything?

Were there times that it was hard time keep track of all the characters and places? Yeah. Sure. But they were all so developed. There wasn’t a word wasted. Not a moment wasted. It couldn’t be. Not at 450 pages long. If Kozloff took twenty pages to describe a tree? This would have been a 1000 page book. But she didn’t.

Instead, the speed of the character arcs and their pushing of their plot development is simultaneous and seamless. Every word and moment precisely placed with exact purpose. It had to be to fit political intrigue, spirits, magic, talking animals, Gods, nine realms, a plethora of point of views, and pirates into 450 pages. That doesn’t even touch the action, war and blood that spills. Mercy it just doesn’t stop. And even with everything I have said, there is so much more to discover…wait for it… NEXT MONTH.

Reading A Queen in Hiding was like watching the first six seasons of Game of Thrones if it moved at the brisk pace of the last two seasons the whole time. You may not grab on right away? But it is all so well done that it doesn’t matter because you know it will pay off in the end and oh hell does it ever pay off in the end.

Now it has set ups collision of two main characters. one that was obviously a major player going forward and one that I didn’t see coming.

Kudos to Tor books for releasing this four book series over four months. Support that structure, if nothing else. It is a brilliant turn of events. And one, I for sure want to see more of in publishing.