I’ve been tagged by Sammie @ The Writerly Way for this tag- and after the stupidity that was The Walking Dead, last night? I’m in the mood.

I’m gonna choose a bunch of characters and a bunch of worlds and mish-mosh them and see who survives and who dies… oh yes! Let’s see how this plays out, shall we?

1) Link back to the creator (Sapphire’s @ Simply Sapphire Song).
2) Write down seven (or more!!) characters and seven fictional worlds/ settings. (Most use books, but you can do movies/tv shows!)
3) Choose one random character and one random world.
4) Determine whether that character would survive that world/book.
5) Repeat!

I’m really worried about this- I don’t like torturing characters- especially ones like Kaell, who, quite frankly have been through enough at the hands of their own author (go see reviews of The Last Seer King and 19th Bladesman, if you like). Then, characters like Nina, Kaz, Sarah and Inej who make me worry about the settings more than them lol! Oh and then Farden and Klaus? That’s anyone’s guess! 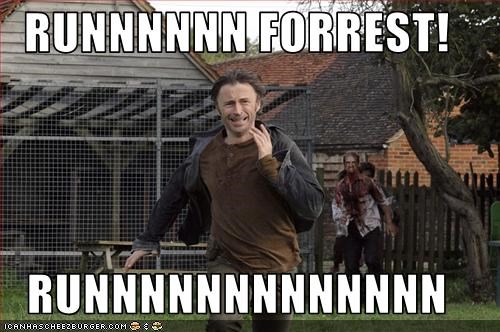 THAT IS THE WORST POSSIBLE THING THAT COULD HAPPEN TO MY CINNAMON ROLL- I DON’T CARE WHAT… OH SHUT UP SUSAN – SPOILERS.

#4- Klaus at the Raxter School

OK WHAT THE CINNAMON TOAST CRUNCH TAG IS THIS SAMMIE?! 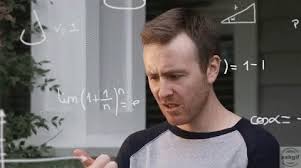 Now THIS is interesting- can I call a tie?

Like seriously- Sarah is some tough shit. Like she doubts herself at times, because she’s learning but who wouldn’t? But she’s also got that wonky eye- and she owns it. I can’t imagine anyone not crossing the street or giving her crap- and there is some power in it.
But she isn’t barrel born, either- so I don’t know… this one is tough- I’m calling it a tie. And really, that is saying A LOT for her.

Farden in the Demon World

Oh. Oh. Oh no. This is bad. Farden is an addict to begin with. He has no chance. Poor mage. Demon World for the win.

HEH. They would never know what hit them. Nina. 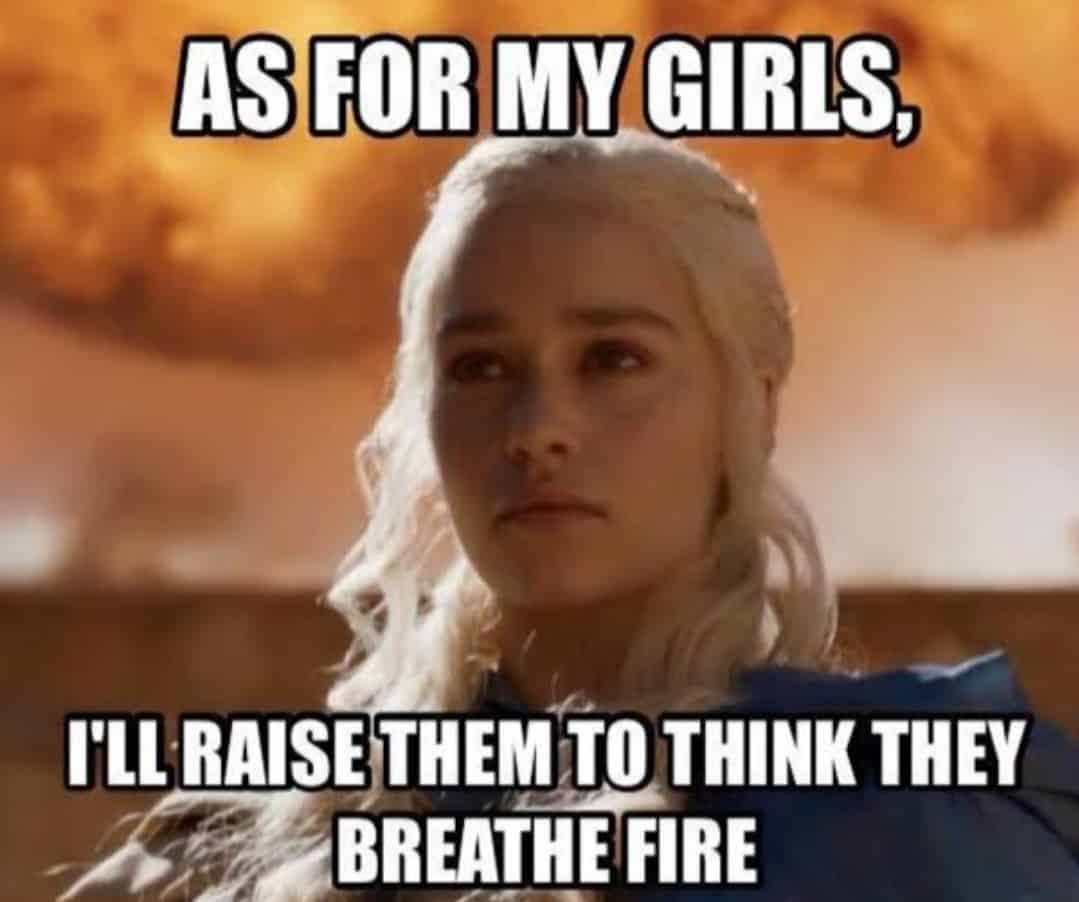 OH HELL YES! Now I’m going to tell you what I WANT TO HAPPEN. Is this actually what would happen? I don’t know. But I’m going with it. Because it is Inej and it is needed.
Take Goddard out and straighten everyone the hell out and stop this mess- straight up at the council meeting when everything went to shit to begin with.

That is actually probably more of a Nina move- but still

Kaell in The Medio School

This makes no real sense- well except I guess he could be choosing a wife- or if he was already trapped in a woman’s body- then he could go in there as an undercover spy.. no that doesn’t work.
Ok by default the Medio School wins, which really sucks Sammie!

And that leaves.. Kaz in Pallos Athos

Well wow. Ok. Let’s see. There’s a prophecy. Kaz doesn’t believe in destiny, Lord knows. So he’d be like screw that crap. He’d get the Grace thing though. There are no gangs. Maybe try to align himself with the pale hand- just for power and safety? I’m not sure… I think he would be pretty lost because things are just so different.
But he’s pretty quick at adapting. But he’s not pure enough to align himself in protecting anyone. I don’t know what he’d do or what they would do with him.
I can’t believe I’m saying this – but I guess either he helps at the end with the thing I can’t say because it’s a spoiler or he wanders around to get his bearings. So I wouldn’t say he loses. But he would definitely need time to find his way.

I’m not tagging anyone because I think it will be a busy week for most! And between moving and tomorrow? I’m toast.

Ok that was really bizarre– really weird and some definitely did not go the way I expected– what did you think? Anything interesting? Anything I didn’t think of?

6 thoughts on “SURVIVE OR DIE PICK YOUR POISON TAG”