So Here goes nothing. My parents were hippies and let’s just say I’m pretty sure we were the only family listening to the Doors at Christmas. Anyhow, music has been an intricate part of my soul since birth. Lyrics are why I wanted to learn how to read. I yearned to critically think, connect and understand what songs were about, or what they meant to me, no matter what they originally were written about.
However, over the past year, other than the Umbrella Academy soundtrack, I have not listened to music. Quite literally. The emotional connection and intensity has just been too much. What once was my safe place to let go of everything I felt, is now unsafe. It is a horrible feeling to lose something so intrinsic. I hope it is temporary. I believe it will be. But for the past year and foreseeable future, the pain of emotional upheaval brought on by music is just too much for me to bear.

Having said that, when I saw this tag, I really wanted to give it a shot. And at small doses, even just looking at random titles that popped up and youtubing a video (if available), I figured I could handle it. So here goes nothing.
I was not tagged by anyone. I found it, randomly at Cerys’ post called The Playlist Book Tag. And here are the very simple rules:

That’s it kids! You can explain your answer, but you don’t have to (especially if it will spoil anything in the book). If it is just on instinct… how could you explain it. But if there is something you are dying to say- you can do that too! It doesn’t have to be perfect- it is going to be different things for different people- lyrical, mood, vibe etc. It might vary from song to song- it should be what you make it and want it to be!

So let’s get this party started, eh?!

Talk about starting off with a bang….

but then again not so much 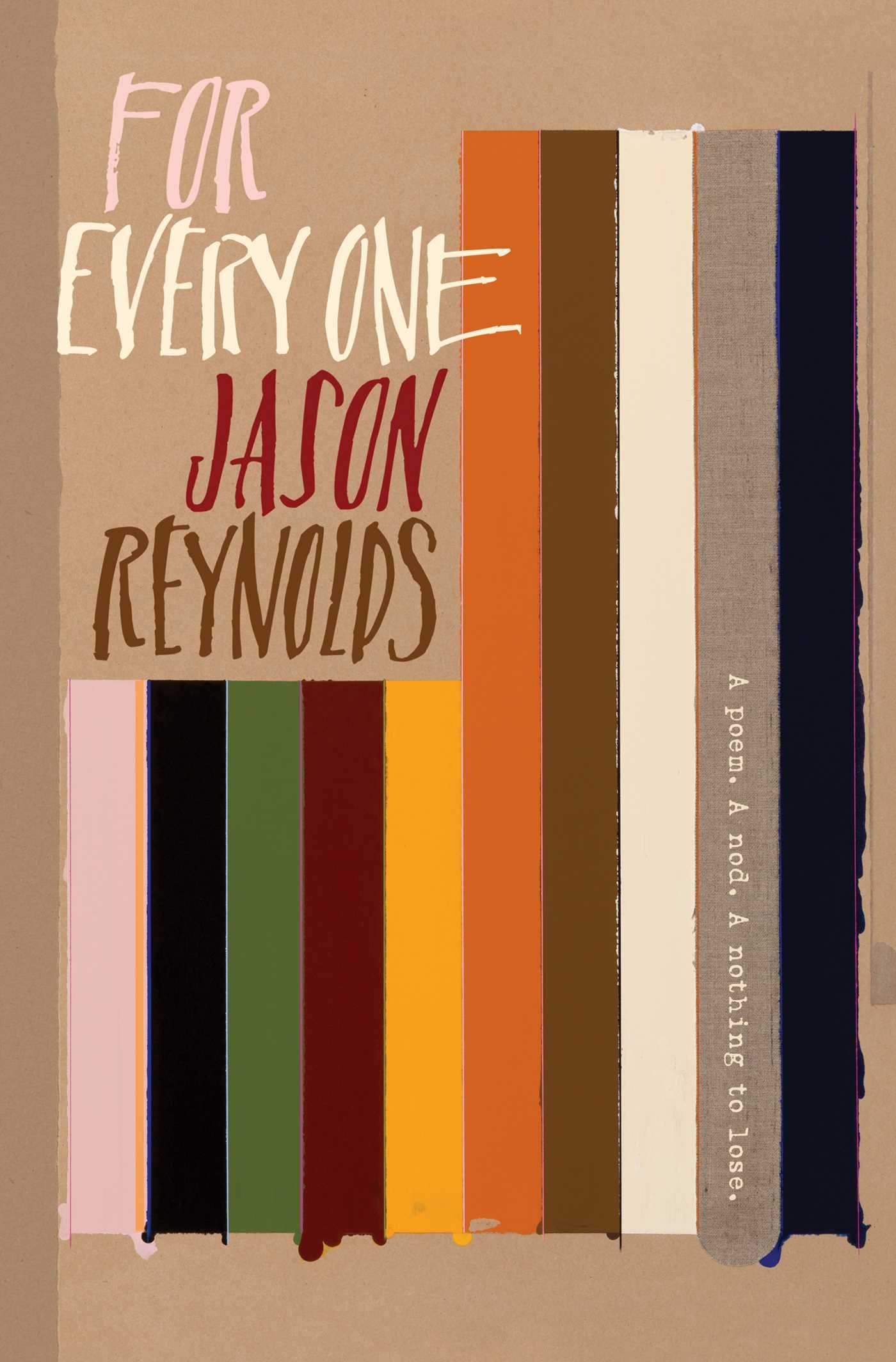 John Mellencamp Crumblin’ Down.         Right Artist… Wrong Song… I was So Hoping Paper and Fire Would Pop Up.. But That Would’ve Been Too Easy Lol

You know I didn’t know if anything in the realm of possiblities would pop up that would work but hell yeah it did… the unapologetic, brash, band that threw the middle-finger to Oasis on this debut album and never turned back (mind you I love Oasis… just for the record)

For a minute I just sat there… then it clicked.

Wow. Let’s just unearth all the guilty pleasures why don’t we… That’s ok. I got ya.

And I think i’m going to leave it right there because to be quite honest I’m afraid of what might come next. 🙂

But if you would like to pick up and run with this in your own post or even in the comment section, please do! I’d love to hear your ideas, either way!