No one tagged me in this but I came across it and thought it was pretty hysterical. I guess it is a twist on group activity “ice breakers”. Since I wasn’t tagged by anyone, I’m not going to tag anyone. Of course feel free to have fun with it!

Somewhere below are my four bookish truths and two bookish lies. I’m starting to think the boys spiked my water… 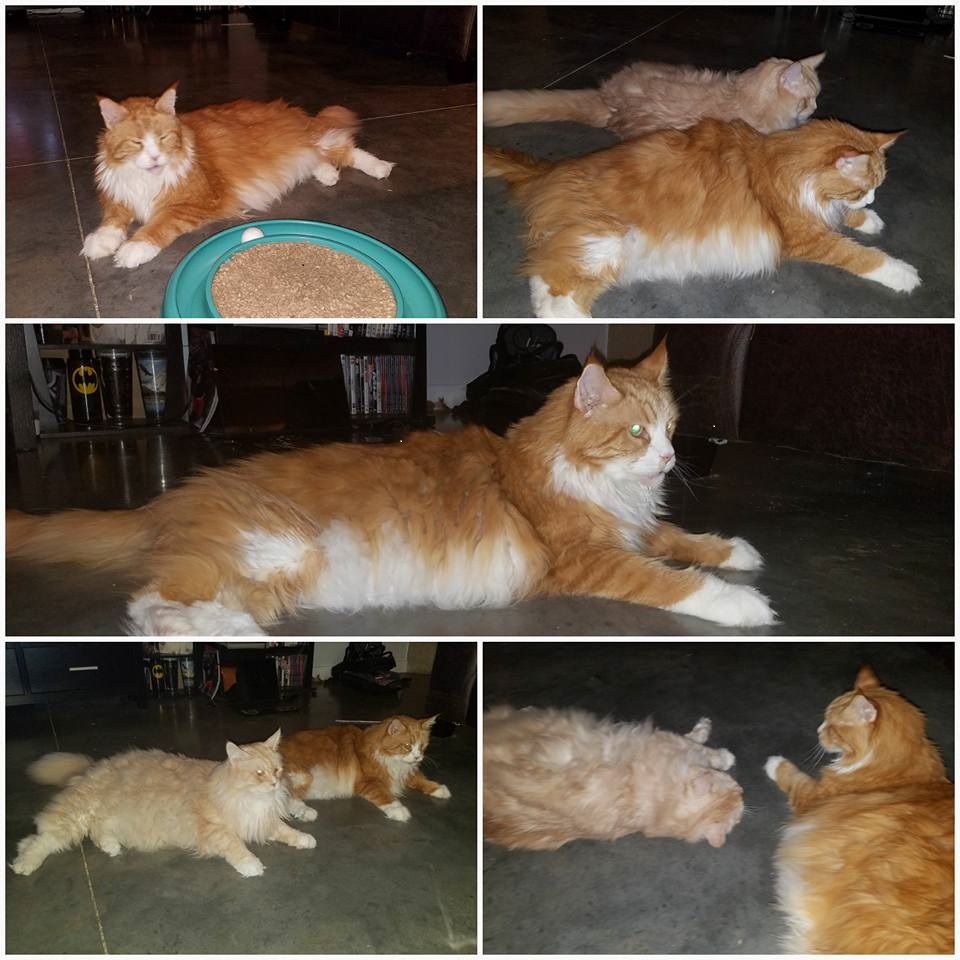 And even Liam himself…

My Two Lies Are:

My favorite book ever IS NOT  the DIRT… I do rant and rave about the two books Nikki Sixx has put out (the Heroin Diaries and This is Gonna Hurt) both of which are incredible and I will read anything he puts out. Also I LOVED what Netflix did with The Dirt… but NO. It isn’t one of my favorite books ever.

I did not read Six of Crows on a dare although it isn’t far off… it was a matter of fate. I had Six of Crows in one hand and Ace of Shades in the other for a good 10 minutes. I didn’t know what to do.
I checked them both out. Set them both aside and finished the Cruel Prince. I picked them both back up, stared at them again and finally settled down with Six of Crows. The rest is history. I took Ace of Shades back because I HAD TO go straight into Crooked Kingdom and never got back to Ace of Shades. Gotta wonder what would’ve happened if I had read Ace of Shades first (one shudders to think)….

9 thoughts on “Confessions Of a Book Blogger (the boys convinced me to blab): Four Bookish Truths and Two Lies: A Book Tag…”