Before I begin- Thank you for the thoughts and prayers for my Mom. She is going through a very difficult time after losing her best friend since high school very suddenly, after a falling and dying due to a trauma to the head.

On another lesser, but important note, thank you for the support around my lifeguard certification- yes, at 9 PM last night I was certified as a lifeguard, went home, checked on Mom and passed out cold. I will be doing A LOT of catching up on everyone today!

The Golden Girls is an American sitcom created by Susan Harris that originally aired on NBC from September 14, 1985, to May 9, 1992, with a total of 180 half-hour episodes spanning seven seasons.
In September of 1985 NBC aired the pilot of Susan Harris’ Golden Girls and made history. Cutting edge social commentary with perfectly timed wit, and love. However, it was  Bea Arthur, Estelle Getty, Rue McClanahan and Betty White that were the collective heartbeat of the show.
Together they took the impeccable material brought to them every week and made their lives, their chosen family, and themselves, people we would choose to spend our days with both within the confines of TV, and every day of our real lives.
Life after fifty didn’t end on the Golden Girls. They had sex lives, they volunteered, they loved, lost and kept going. Life in the eighties dealt with addressed social constructs we still struggle with almost thirty years later. From Blanche’s gay brother, to Dorothy’s lesbian best friend falling in love with Rose. The conditions of state-run retirement homes, the plight of alzheimer’s disease and how each woman survives a 72-hour wait for Rose’s HIV test results after a blood transfusion, which delves into many common misconceptions, and judgements. And that is just the start. Then there is the gambling addiction, drug addiction, teen pregnancy and in vitro-fertilization.
All of this handled with sensitivity, grace but never holding back, and never losing the heart of the Golden Girls: their compassion, empathy, sense of humor and cheesecake.
In honor of this incredible show that started when I was eight and I that I still watch, thirty years later, have memorized. I wanted to honor it through my love of reading. After all, Blanche did believe that she was destined to be a great writer and was often seeing with a book throughout the series run.

So … In homage of the most amazing women I’ve ever know; that have ever given me hope of not growing old alone and that my life will have another act to come… Here is a bookish tag dedicated to the one, the only… Golden Girls.

Ok . Fine. No introduction or explanation needed. What do you want from Me? Kaz’s crew convinces me there is a place for everyone in the world… you just have to find them. Or, your Kaz (leader, not lover), just has to find you.

There wasn’t even a split second decision here. I stand by what I said in my first review of Heroine,  today.  Timely and relevant, while putting the brutal in brutal honesty, Heroine tackles one of the most social epidemics sweeping America- the opioid crisis 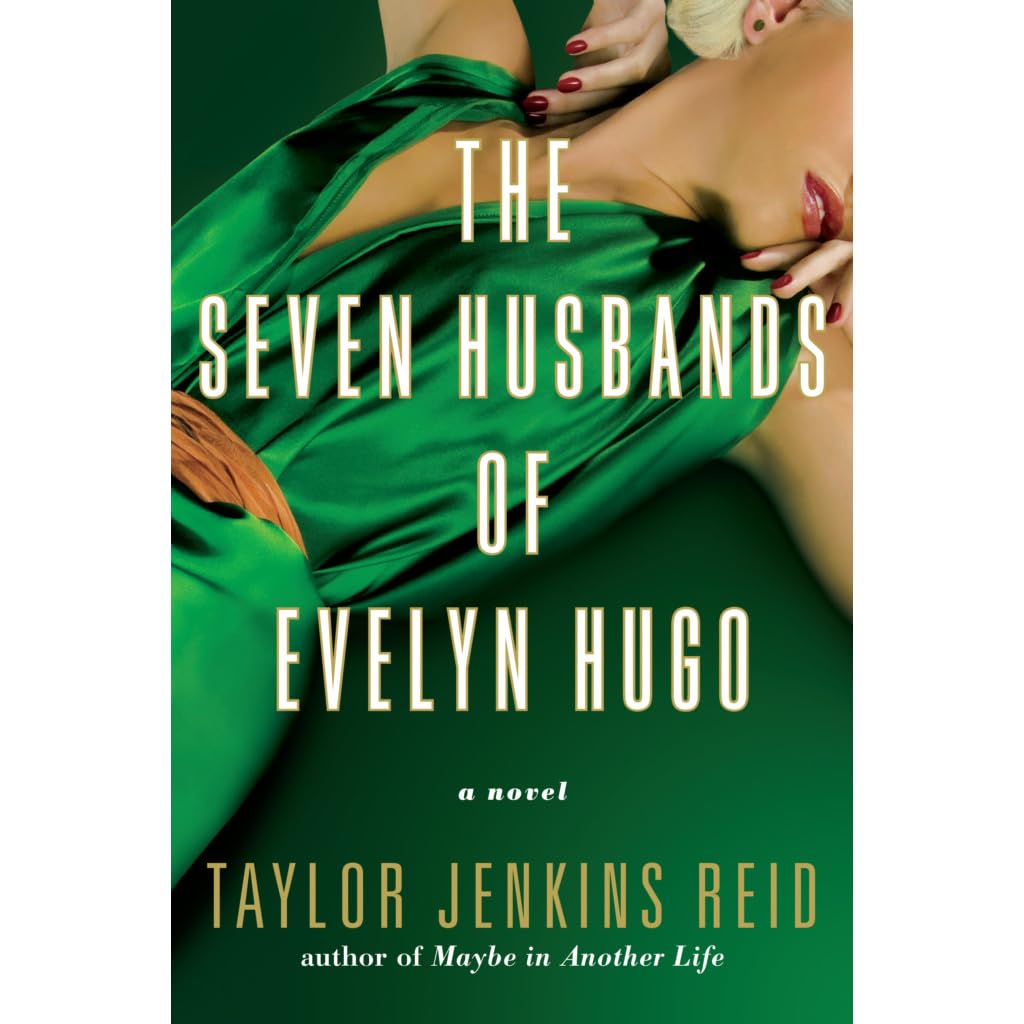 Well I’d say something except everyone and even, now me, has read this book. So I will say no more. Plus, if you are one of the last (as I was just a month ago, I’m guessing you’ll kill me for spoiling it).

I’m going to semi-cheat because it did start as a comic book.But I’m going with good old #4- Klaus from the Umbrella Academy because while … well I won’t spoil anything… but let’s just say that while he did have his serious moments… and moments where he actually gets it right (both by accident and on purpose). More often than not, Klaus’ heart was ALWAYS in the right place but who the hell knows where his head was out.

This video isn’t the greatest quality (it isn’t mine either) but the compilation is priceless.

5) Wait…. What? Plans Doomed For Failure.

Ok this is NOT cheating because it is in the book and watching it from the movie is just SO MUCH MORE FUN! How do you not love Gimli in general, let alone in this scene?

There you have mine! I can’t wait to see everyone else’s….

I admit that since this is the first ever tag I’ve created on my own it is admittedly, a little short.

I’m going to leave it open for ALL Golden Girls fans to partake!

Remember- you can go with books, tv, movies… take your pick and have fun with it!!!!! I just hope you enjoy it as much as I loved creating it! 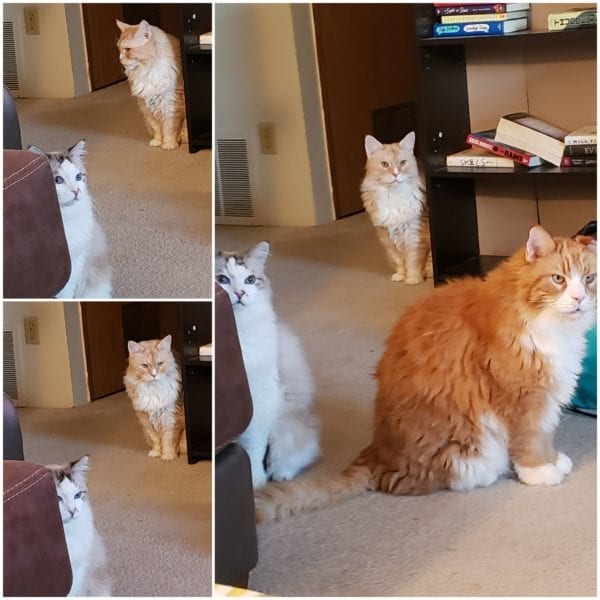 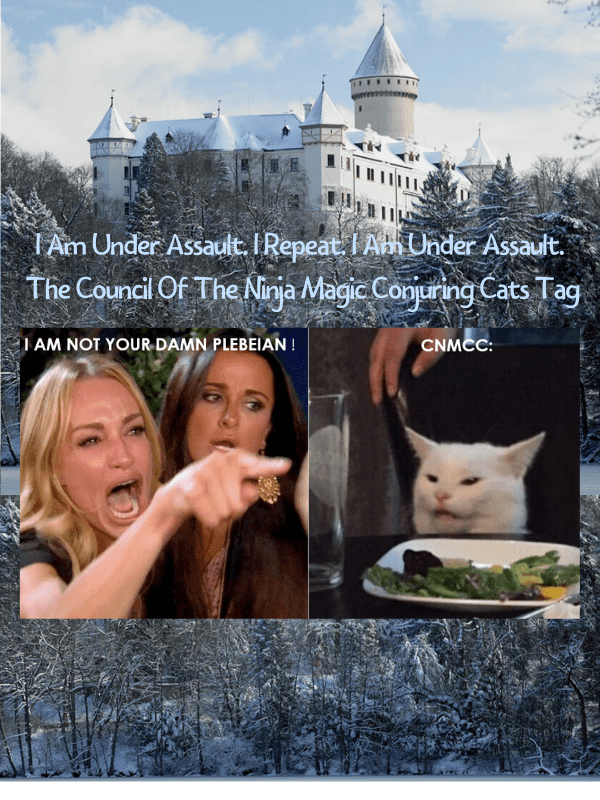